The desktop is the first thing that greets the user when they login to their computer. It’s the reference point for all your navigation. Speaking of which, navigation can be made much easier through shortcuts. Most users prefer to put shortcuts to various applications on the desktop to launch applications quickly. This way, they don’t have to go looking for them in their corresponding directories.

On Windows, many application installers prompt the user to add a shortcut to the application on the desktop. If the user didn’t accept the option, the shortcut could be created simply by navigating the application’s .exe file, right-clicking on it, selecting Send To, and then Desktop (create shortcut). However, executing the same thing on Linux is slightly more complicated.

Most of the popular Linux desktop environments like KDE Plasma, XFCE, and Cinnamon also allow users to add their favorite application shortcuts on their desktop. On the other hand, GNOME (Ubuntu’s desktop) does not provide this option by default. Fortunately, Canonical ships an extension with Ubuntu out-of-the-box, which allows the user to add desktop shortcuts.

To check whether desktop icons are set to show or not, follow the steps given below.

Open GNOME Tweaks. If you do not have GNOME Tweaks installed, you can install it by running the following command in the terminal:

On Ubuntu 18.04 LTS, click the Desktop tab. Make sure that the Icons on Desktop option is enabled, as shown below. 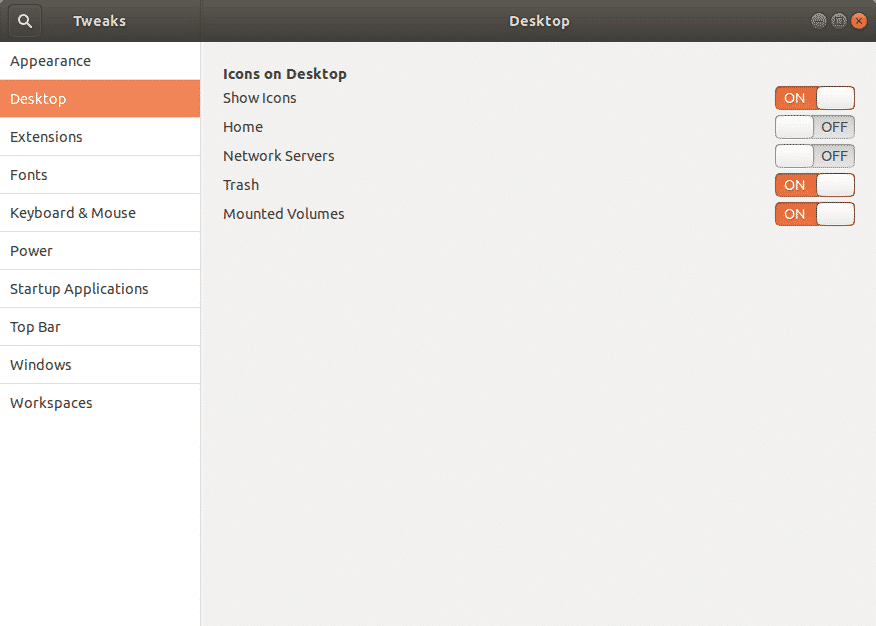 On later versions of Ubuntu, the desktop icons setting can be found under the Extensions tab of GNOME Tweaks. If this extension is not installed for some reason, follow the steps in the next section to install it.

Launch Firefox or Chrome and browse to this link.

Open the Terminal and run the following command: 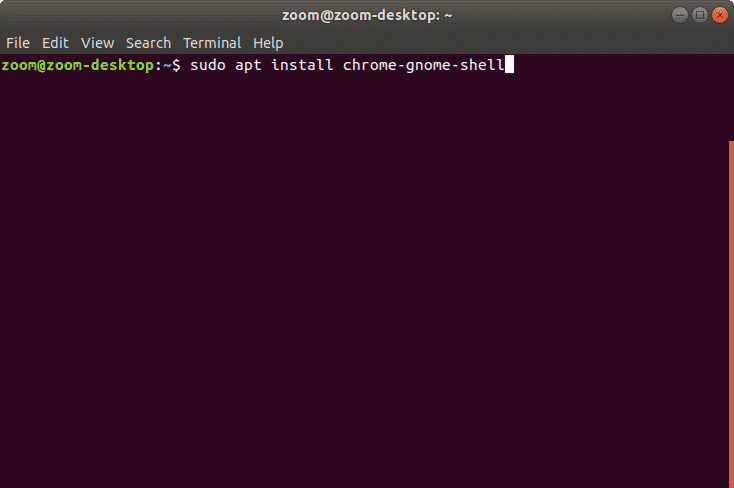 Restart the browser and navigate to this link.

We can now move on to creating the shortcuts. The method varies if the application was installed or just ran from an extracted archive.

In the case of an installed application, follow the given steps to create shortcuts: 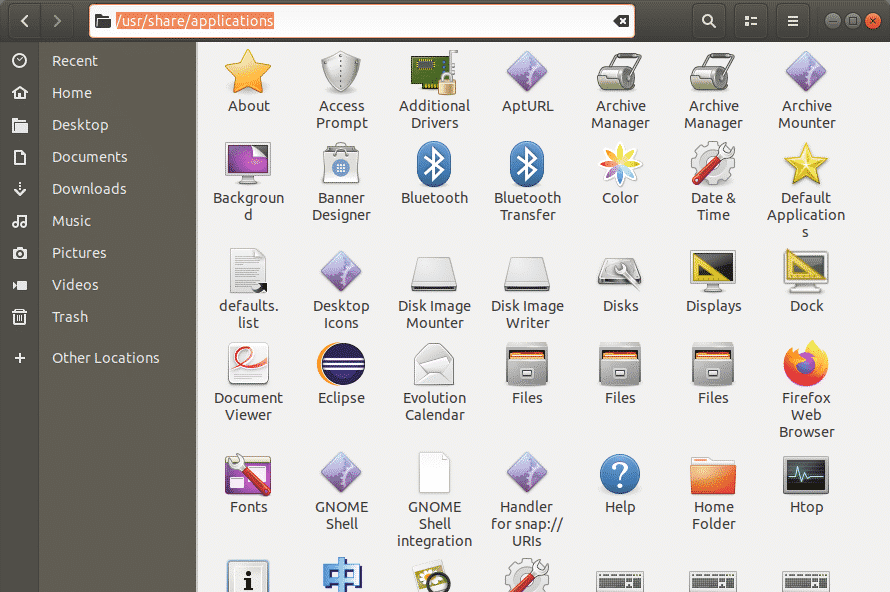 In the case of an application that was extracted through an archive (such as a .tar.gz file or obtained through a cloned git repository), it will probably not have a .desktop file. In this case, you will first have to create this file manually. To do this, follow these steps:

Type the following command. (Replace ApplicationName with the name of the desired application).

Copy the following lines in the editor window: 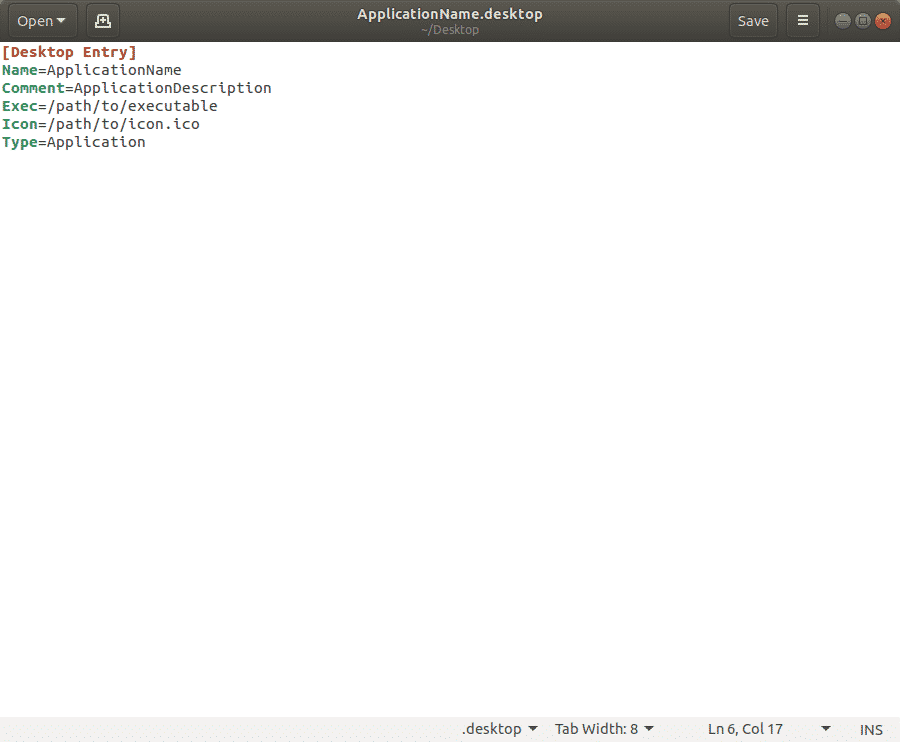 Now, double click this newly created .desktop file and on the prompt, click on Trust and Launch – this will update the icon and its label with the application’s icon and title and launch the application.

Other than creating desktop shortcuts to quickly launch your favorite applications, various other alternatives can be opted for depending on a user’s preference.

This menu shows all the applications installed in Ubuntu in a vertical grid. To launch an application, find its icon in this menu and click it.

Installed applications can be launched directly from the Terminal simply by entering the application’s name in the console.

Pinning applications to the launcher

To launch an application using the run command, hit ALT+F2. This opens the Run Command Window. Type the name of the application in the text box and hit enter to launch.

With that being said, we conclude our guide on creating shortcuts on the Ubuntu desktop. Hopefully, you learned how to make desktop shortcuts for applications and .tar archives as well.