The glow effect could be used to enhance the quality of the image and it is added in multiple variations such as the neon glow effect, dual lighting effect, gold effect, shining effect, burning effect, dramatic color lighting, led lights, nebula star space, and so on. You can add the glow effect to the entire image, to a part of the image, to an object, to a person, to a scene, to the fonts, to the lines. It is entirely up to you and you can do it with GIMP very easily. 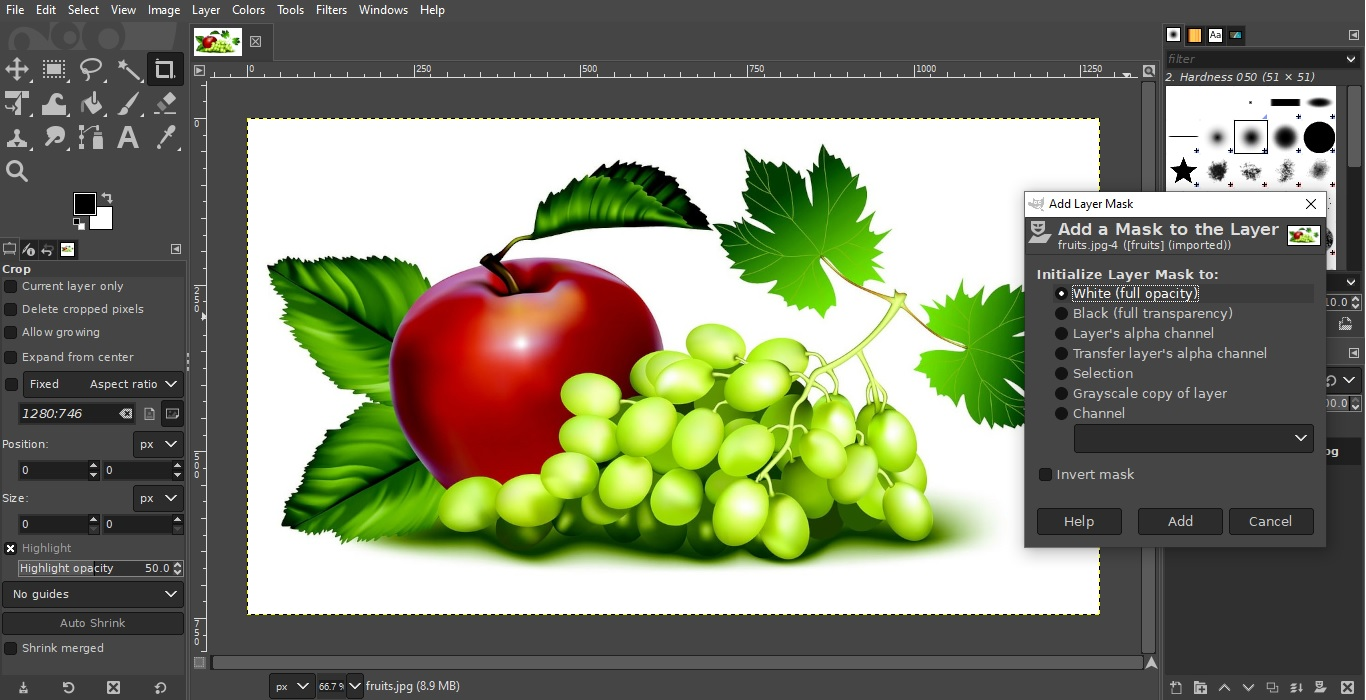 How much time you need to add a glow effect?

It depends on the object or the number of the objects to which you want to add the glow effect. Let’s say you want to add the shining effect to a person’s face. If it is your first time, it could take about five to ten minutes. The good news is that you can save the layer for afterwards usages also. Therefore, later on it will be easier to manipulate your images and objects from them.

It could possibly take longer if you wish to use all the steps from the solution shown below. This article is not just a simple tutorial on how to add a glow effect in GIMP but also it includes tips and tricks that maybe you cannot find somewhere else.

Why would you want to add a glow effect?

Nowadays, there are professional cameras that can provide great clarity, or even effects while shooting. However, maybe the time of the day, the location, the situation, the position, are not really suitable for the pictures you want. Thus, GIMP and the glow effect could be handy.

From the very beginning, name your images based on the effect or color you want to apply. According to the solution shown above, you can name the images flame.jpg, diamond.jpg, particles.jpg, and so on.

Add the Vignette effect to make the focal point strong. How? Create a New Layer, name it Vignette, place it on the top, go to the filters, select Light and Shadow and after, choose Vignette. Play with its settings Radius, Softness, Gamma, Proportion, until you are satisfied with the final result.

This is one solution to add the glow effect by using an image as an object that gives glowing to another object in the image. When talking about image manipulation, there are always layers and creation of new layers, plus a lot of effects and filters I will talk about in the next articles.

This is Rakhibul Hasan CEO and Founder of Clipping Path Creative Inc. We provide 100% handmade photo editing services to use Adobe Photoshop. Our services are Clipping path, Background removal, Color correction, Photo retouching, Car photo editing, drop shadow etc. Also we offer an image as a trial to judge our quality. So contact us and get instant reply.