Git is a freely available, open-source version control system designed to track and handle projects efficiently. Windows users can easily install it without any hassle. If you are a Windows user and want to use Git, first, you need to add its PATH. The added PATH environment variable will specify the directories going to be utilized for accessing Git commands from any software application or directory.

This study will illustrate how to add Git to PATH on Windows.

How to Add Git to PATH on Windows?

Follow the below instructions to add Git to the PATH environment variable on Windows. 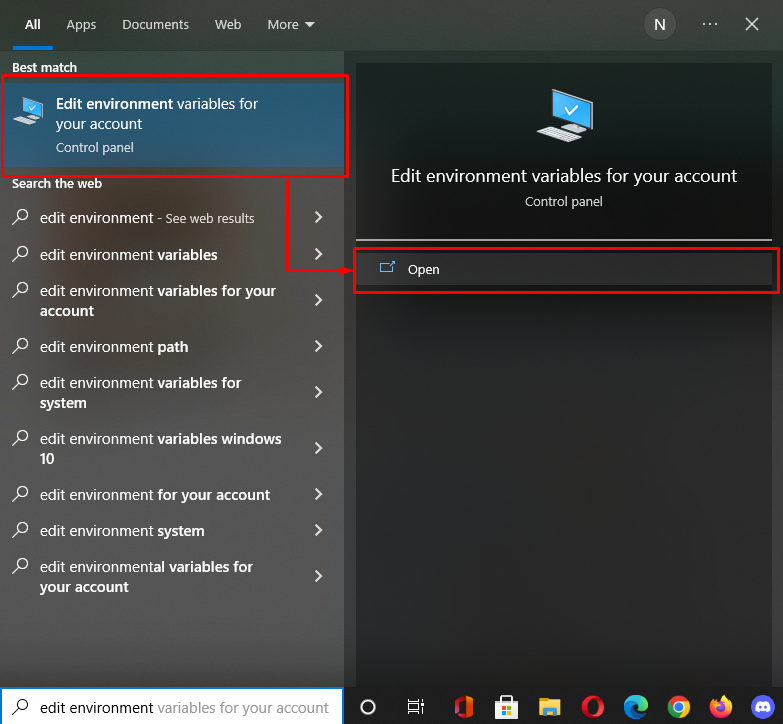 Select the “Path” underneath the “System variables” section and press the “Edit…” button: 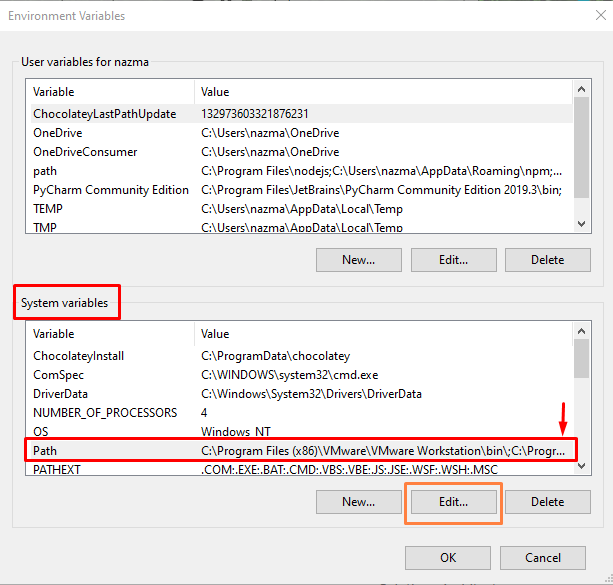 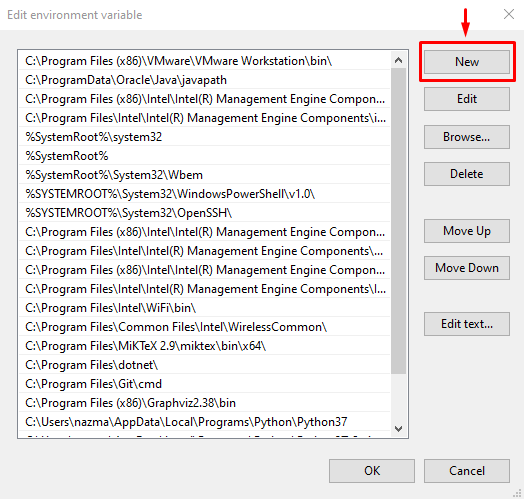 Note: On your Windows system, check the path where Git is installed and add it accordingly. 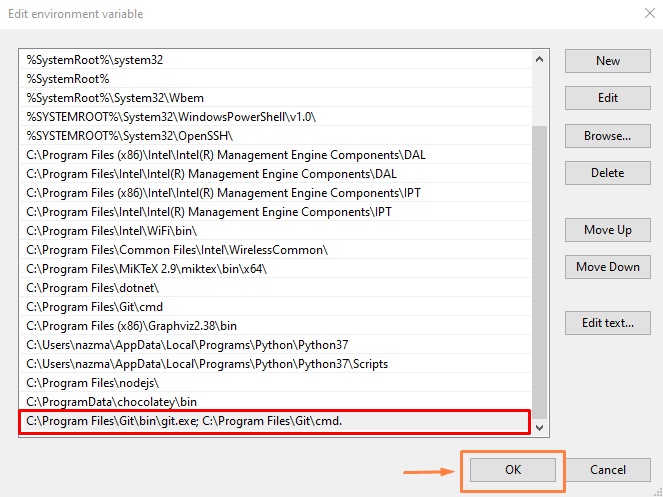 Again, hit the “OK” button to save all added changes: 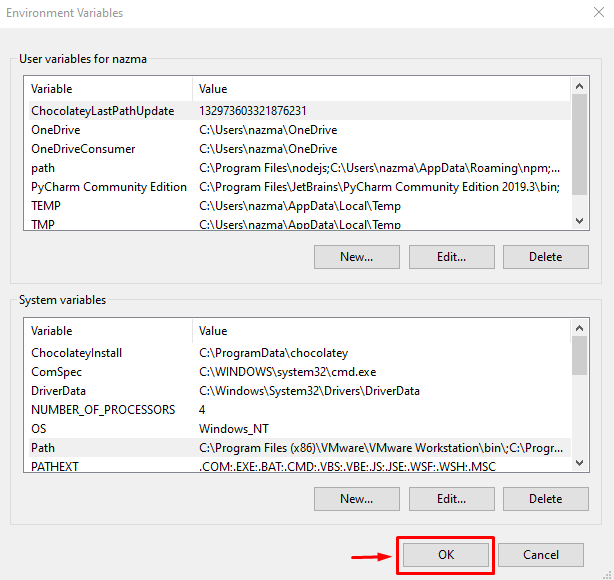 Step 3: Open Git Bash
Now, open up “Git Bash” with the help of the “Startup” menu: 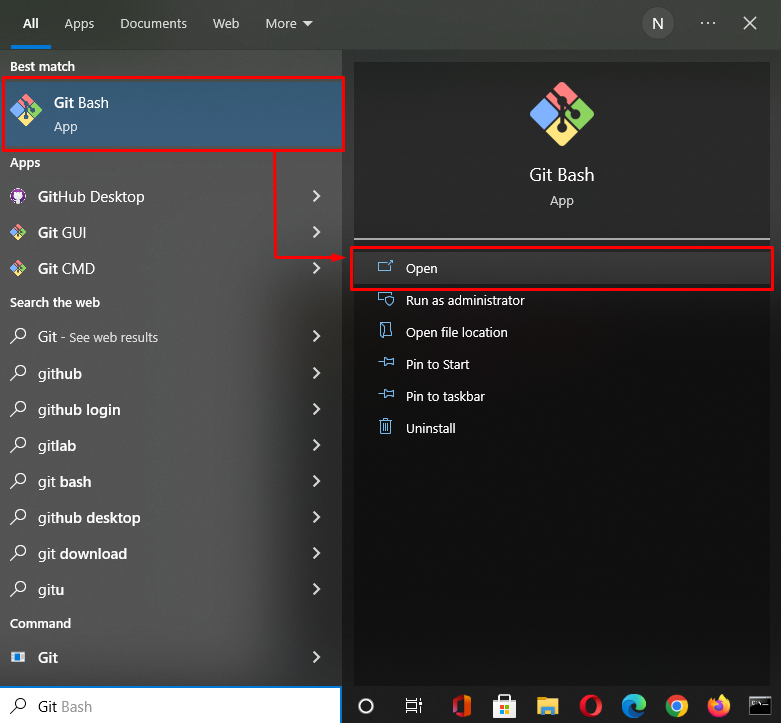 The given output indicates that we have successfully added the PATH environment variable and Git is ready to use on our Windows system: 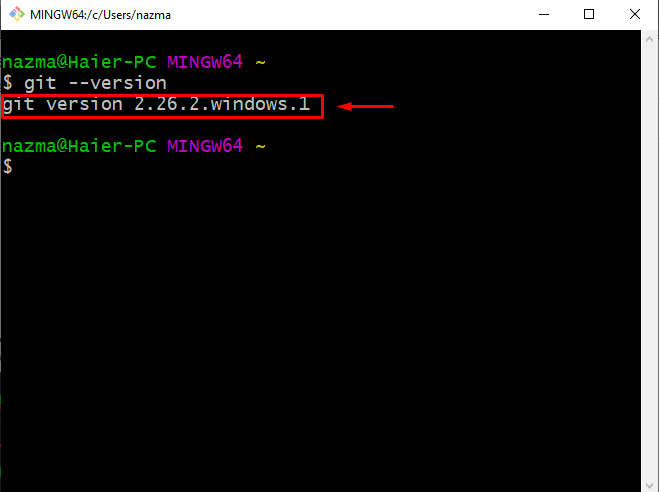 That’s all! We have briefly explained the procedure of adding Git to PATH on Windows.

To add Git to the PATH environment variable on Windows, open up the “Edit Environment Variable” app, choose the “Path” option underneath the “System variables” section, and hit the “Edit” button. Next, add the Git installed folder path, and save the changes. Now, open “Git Bash” and run the “$ git –version” command to verify that the Git is added to the PATH environment variable. This study explained the method of adding Git to PATH on Windows.