Discord is a communication application especially used for gaming due to its fantastic features. It offers servers like Facebook groups where people of similar interests can join and hang out with each other. More specifically, different gaming servers are available on Discord, and the Valheim communities are one of them.

In this article, we will explore the best 5 Discord servers for Valheim you can join.

5 Best Discord Servers for Valheim You Can Join

Valheim is one of the popular games of survival and exploration for multiple players. It includes battle, builds, and is inspired by Viking culture. We have enlisted down the best five servers for the Valheim game below:

Let’s explore all the above-mentioned Valheim servers one by one.

Valheim is one of the best official Discord servers. In the Valheim Discord server, you can communicate with the Valheim team, report any problem or bug you are facing while playing the game, hang out, chat, and have fun with 200K+ members. It also has some rules and regulations that must be followed.

To join the Valheim official server on Discord, navigate to the official Discord website: 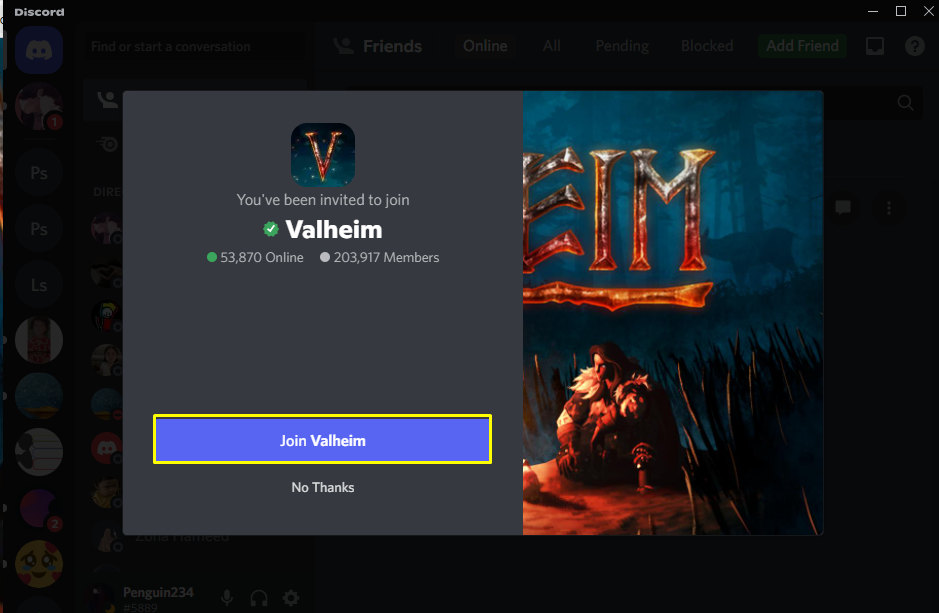 Valheim RU is a Russian community for Valheim games. It is mostly used to get help regarding games, search for players, make and join teams, get guidance from other members, and many more.

To join the Valheim RU Discord server, check out the attached link: 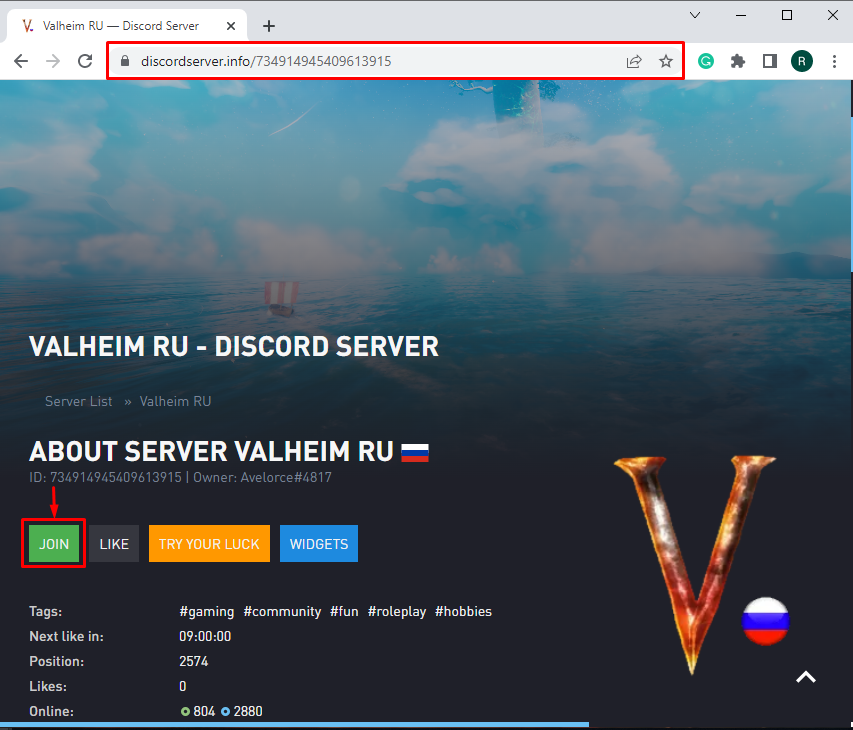 Army of the North

Army of the North is one of the attractive servers for the Valheim game. It is about Vikings and RPG (Role Play Game) oriented servers. You can find a game partner or friend on the Army of the north platform and get reviews and guidance related to the game.

To join the army of the north server on Discord, check out the top.gg website: 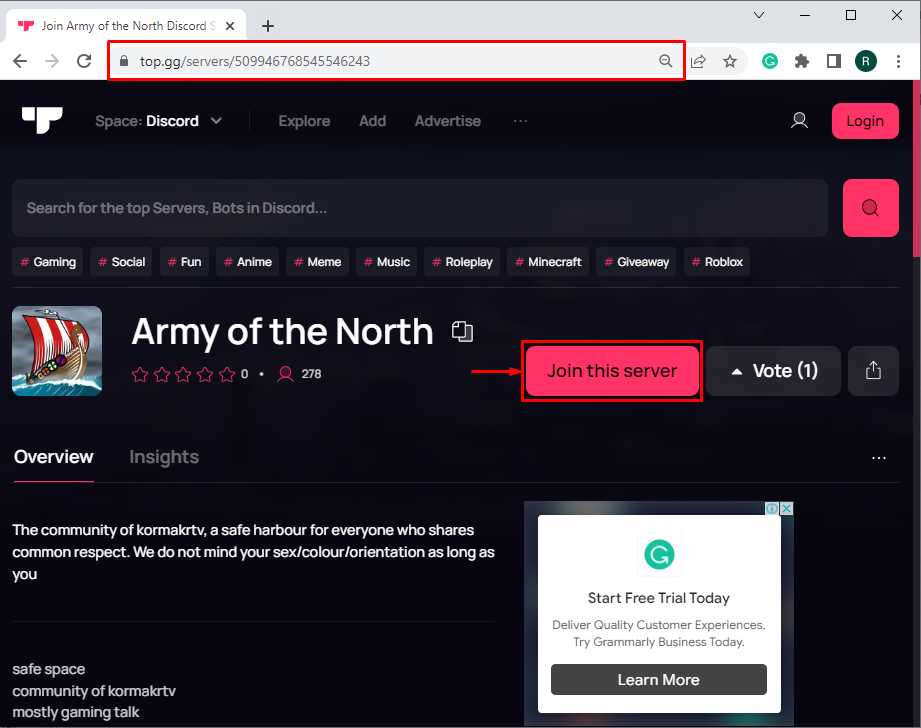 TK Valheim – ICARUS is one of the active servers with 19K+ members. It is a well-growing and the craziest server as it offers numerous contests in a limited time. It is dedicated to all regions and includes active group discussions about games and fun with clips and memes.

To join the TK Valheim-ICARUS server, navigate to the official Discord website: 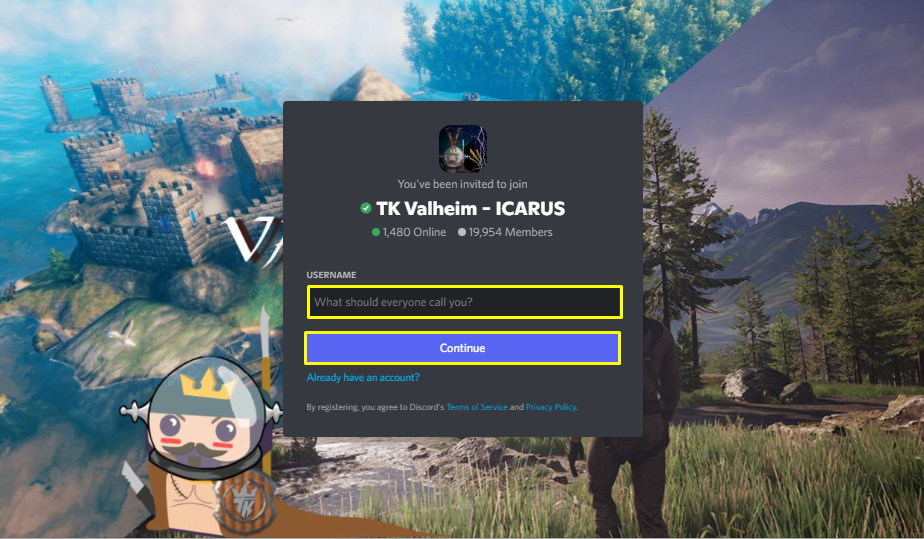 Valheim Global is another best Valheim game server, as it is dedicated to all types of players, such as beginners and professional players. If you are new to the Valheim game, Valheim Global is the best place to start. It is actively guiding its active members. Users can find players over there and have fun.

To join the Valheim Global community on Discord, check out the attached link: 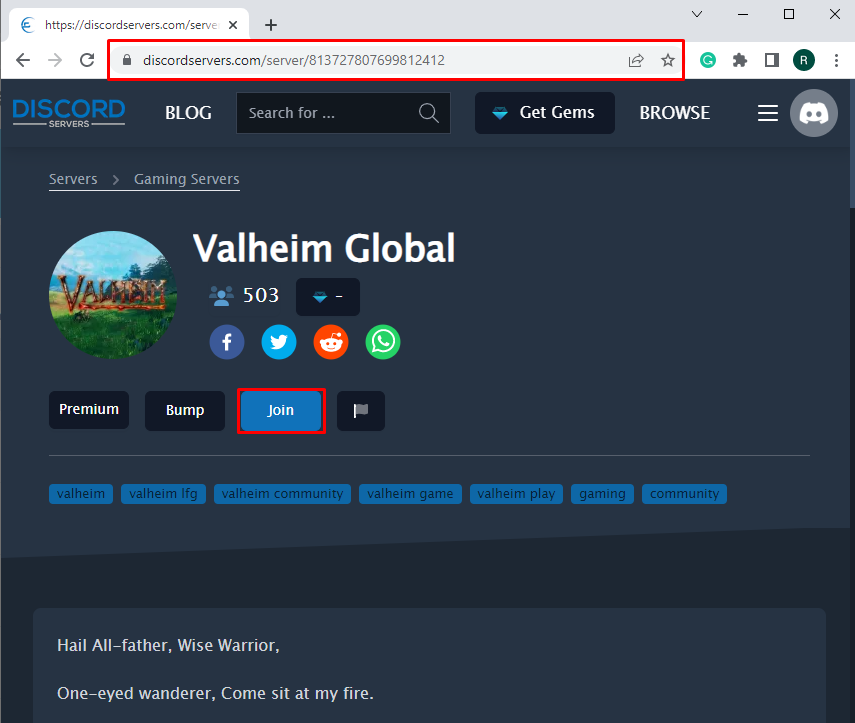 We have explored the five best Discord servers for Valheim that you can join.